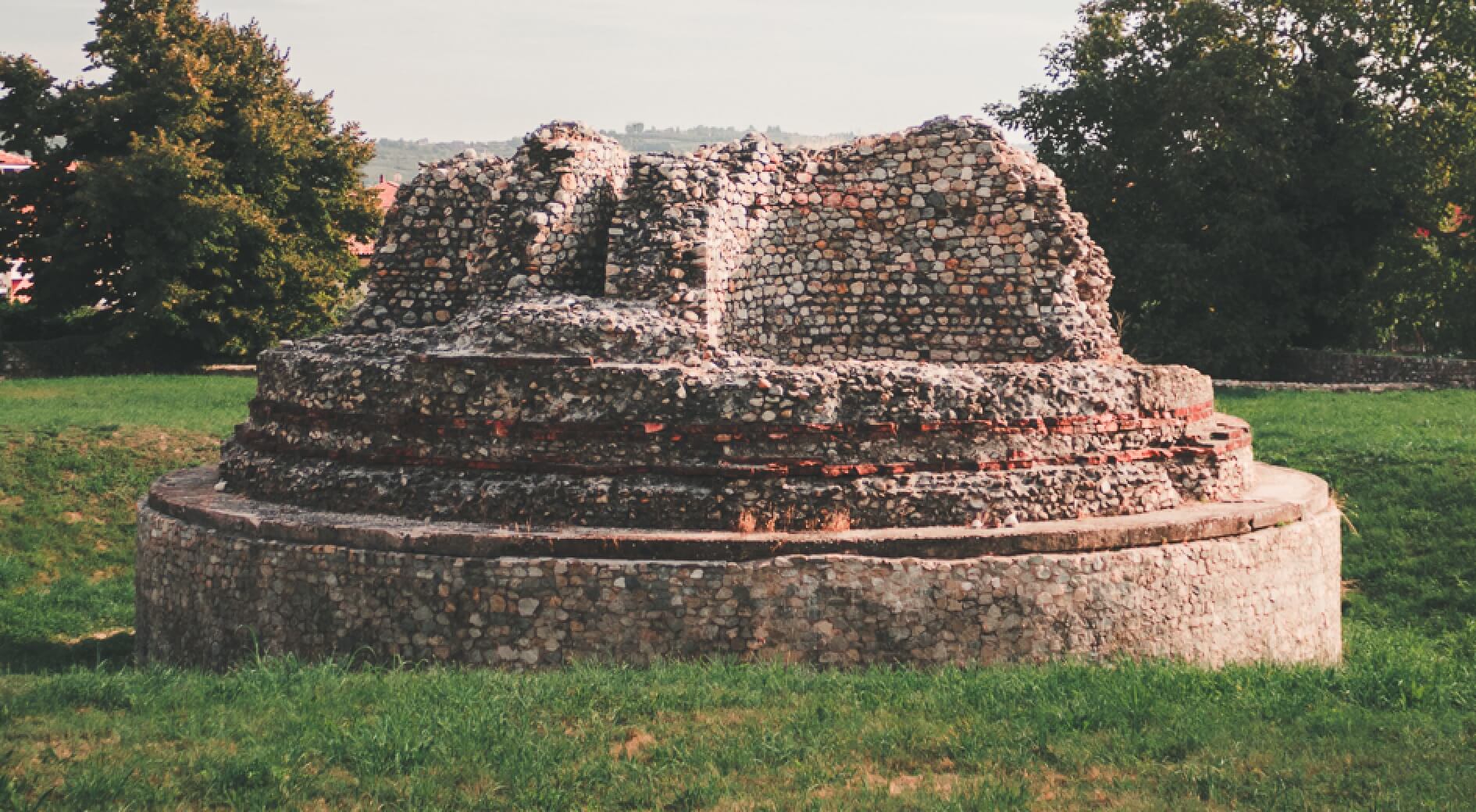 In Santa Vittoria d’Alba, in the hamlet of Cinzano, there is an archaeological area in the center of which there is a rather singular architectural complex: what has been defined as “Turriglio”. It stood
at a point where the roads that connected Pollentia, the closest city, Alba Pompeia and Augusta Bagiennorum converged. Powerful and towering, it dominates inside a large rectangular enclosure, punctuated by niches and its original function continues to escape certain definitions. It is believed that it could represent a funerary or celebratory monument, a type of building well known and visible in other territories that once belonged to the Romans. 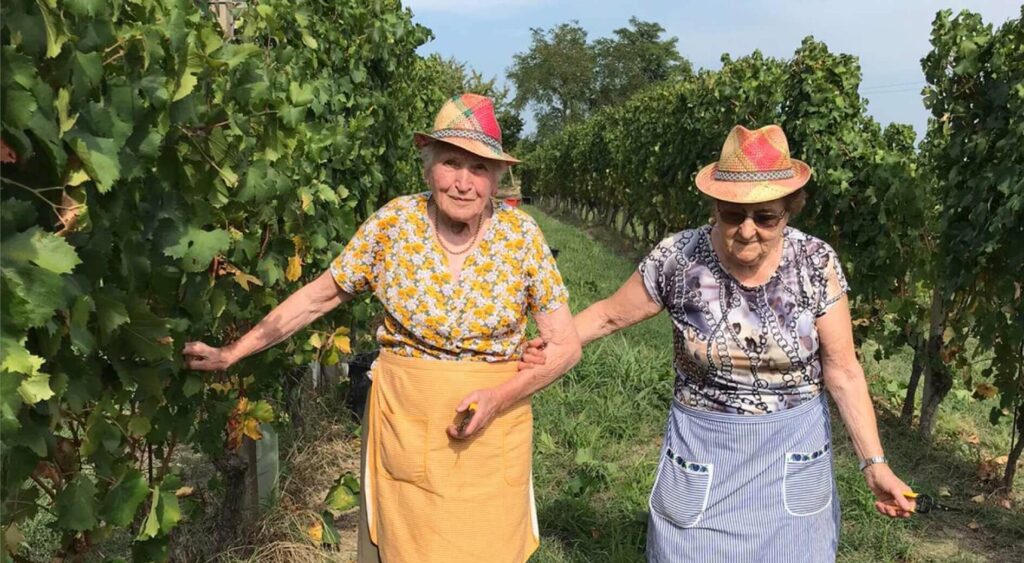 161 harvests in one photo

Today our grandmothers returned to the vineyard to relive, as every year, the same joy of the Nebbiolo harvest.
read more 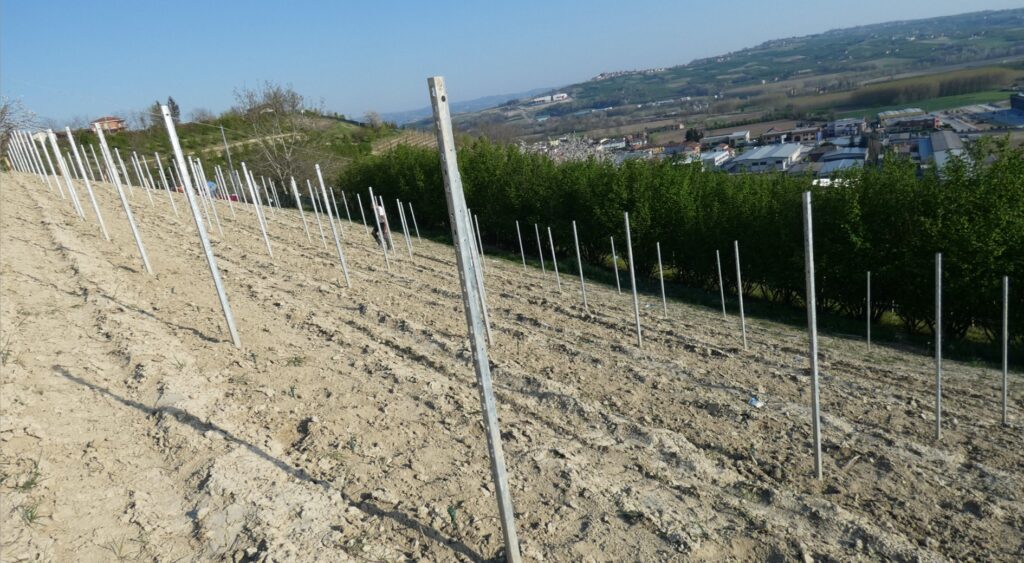 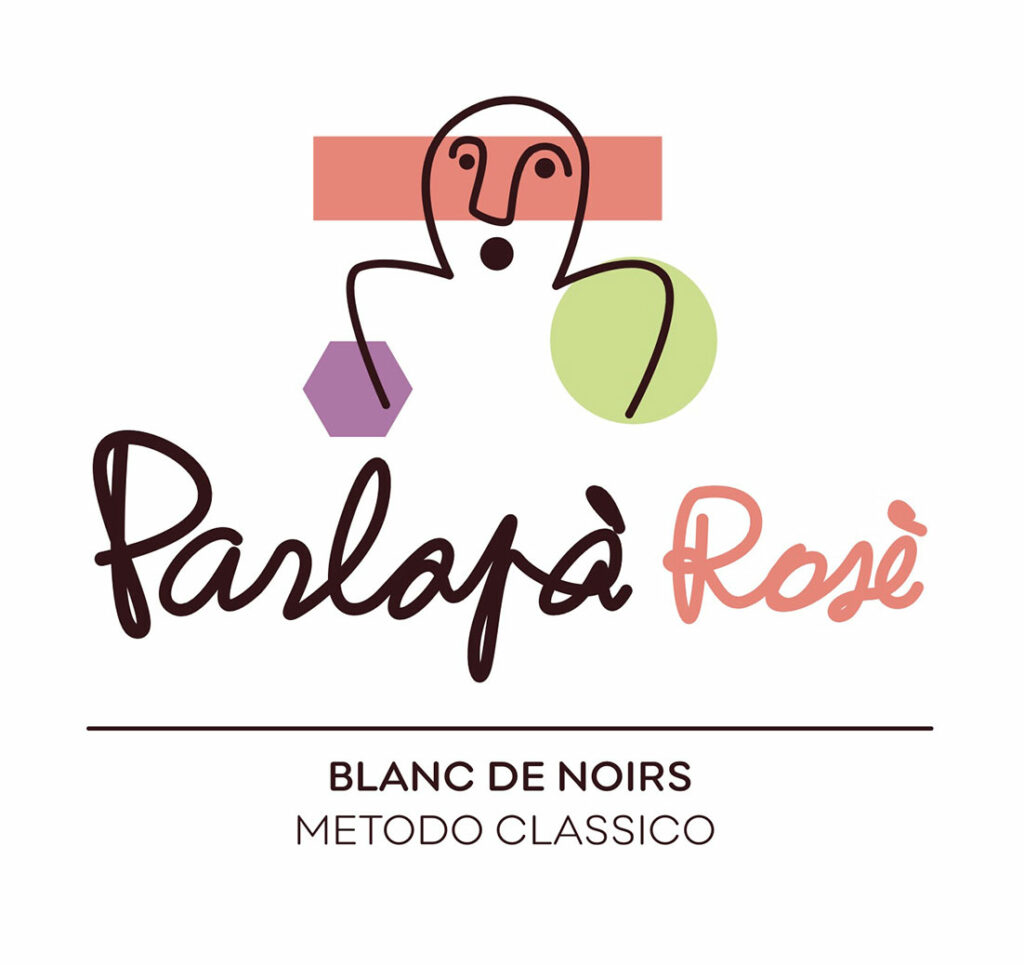 Our classic rosé method is on the market for the first time. Parlapà Rosè is made from Nebbiolo and Pinot Noir grapes after 36 months of bottle aging.
read more
Menu

This site uses cookies to improve your experience while browsing the site. Of these cookies, the cookies categorized as necessary are stored in your browser as they are essential for the basic functionality of the website to work. We also use third party cookies to help us analyse and understand how you use this website. These cookies will only be stored in your browser with your consent. You also have the option to disable these cookies. But disabling some of these cookies may affect your browsing experience.
Technical and analytical anonymized Always Enabled
Necessary cookies are absolutely essential for the proper functioning of the website. This category only includes cookies that provide basic functionality and security features of the website. These cookies do not store any personal information.
SAVE & ACCEPT